​The U.S. Critical Infrastructure, including water treatment pumps, gas pipelines, Nuclear Power Plants, and Electrical grid’s distribution systems—which carry electricity from transmission systems to consumers and are regulated primarily by states—are increasingly at risk from cyberattacks. Distribution systems are growing more vulnerable, in part because their industrial control systems increasingly allow remote access and connect to business networks. As a result, threat actors can use multiple techniques to access those systems and potentially disrupt operations. However, the scale of potential impacts from such attacks is not well understood.
Distribution utilities included in GAO’s review are generally not subject to mandatory federal cybersecurity standards, but they, and selected states, had taken actions intended to improve distribution systems’ cybersecurity. These actions included incorporating cybersecurity into routine oversight processes and hiring dedicated cybersecurity personnel. Federal agencies have supported these actions by, for example, providing cybersecurity training and guidance.
This course provides students with the essentials for conducting cybersecurity work in industrial control systems (ICS) and SCADA environments.
Various threat actors are increasingly capable of carrying out a cyberattack on the grid’s distribution systems, according to all of the national laboratory officials we interviewed. Nations, criminal groups, terrorists, hackers and hacktivists, and insiders pose threats to the bulk power system.
This course covers a broad overview of the following:

We customize each of the following environments and deliver hands-on training via Azure Labs. Each Simulation is created for specific training to teach students about Nuclear Reactors, Water Tanks, Dams, Electrical Grids and Gas Pipelines 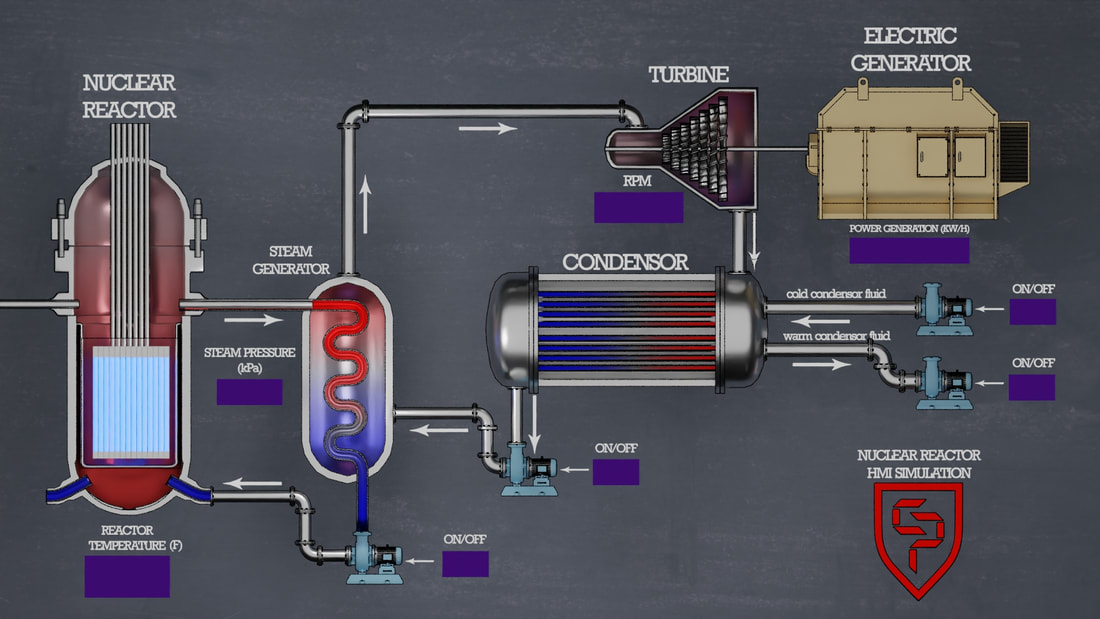 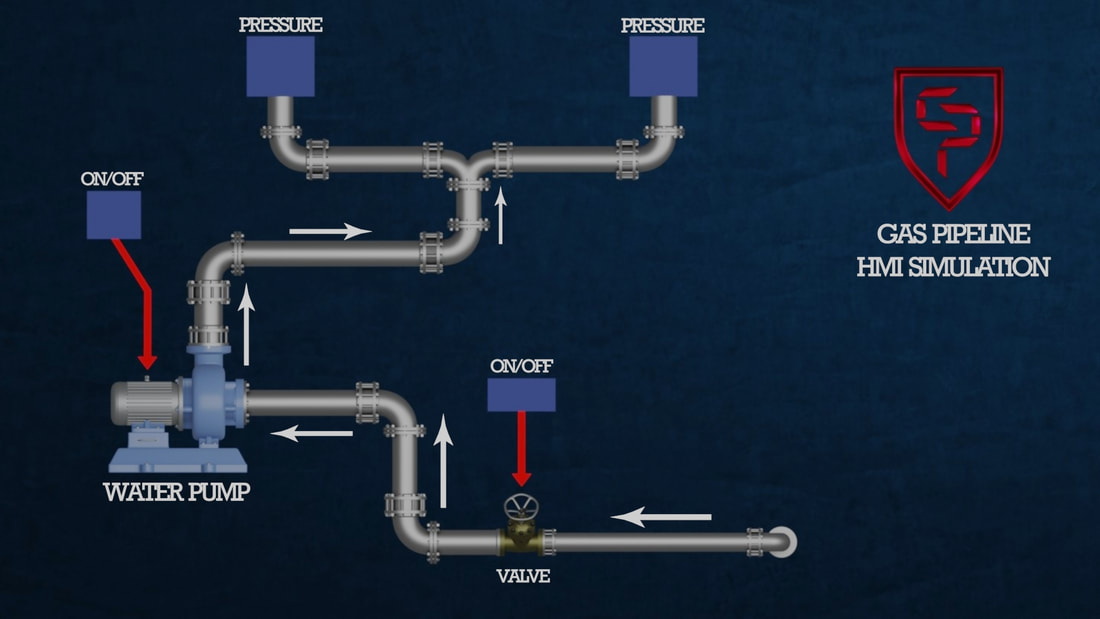 Our Training and Simulators

CyberProtex provides cybersecurity training, software development, network, application, infrastructure, and security services as well as ongoing cybersecurity support to our customers. We believe that having a strong security posture is critical. In just minutes, a breach can damage customer trust for a lifetime. Our training is provided by our expert staff, is cost effective and available in person or online.
Recommendations
The US Critical Infrastructure and distribution systems, which carry to consumers the electricity essential to modern life, are increasingly at risk from cyberattacks. DOE, DHS, and other federal agencies have provided resources to states and industry to help them improve the cybersecurity of distribution systems. However, DOE’s plans for implementing the national cybersecurity strategy for the grid do not fully address risks to these systems. While a cyberattack on distribution systems may be less significant than one on the bulk power system, the impacts of such an attack could still result in outages of national significance. Unless DOE more fully addresses risks to the grid’s distribution systems in its updated plans, federal support intended to help states and industry improve distribution systems’ cybersecurity will likely not be effectively prioritized.